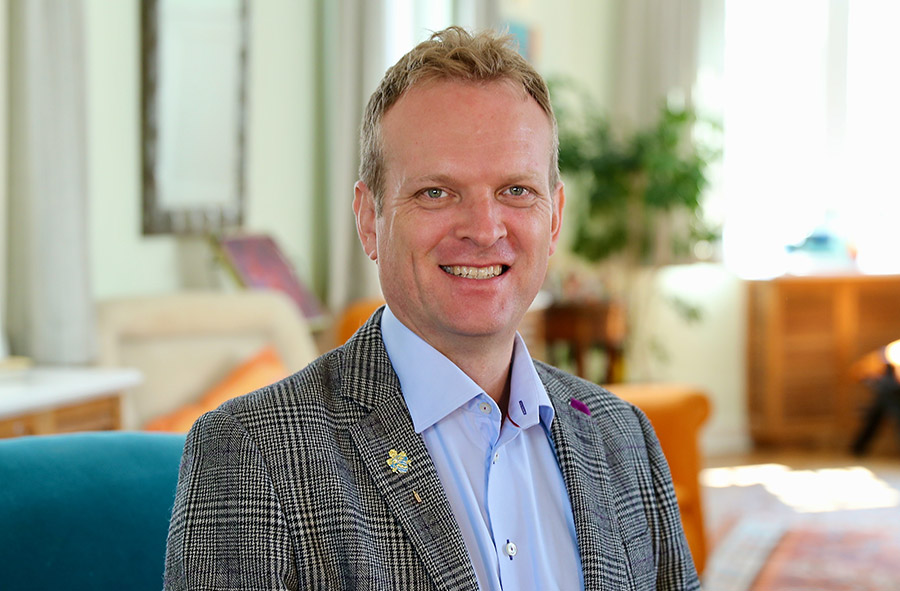 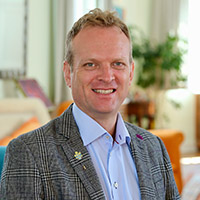 Roland has worked at DSB since the start of the millennium. Alongside his father, he’s built an extensive knowledge of the offshore marine industry in Europe and beyond, reinforced by his Chartered Institute of Shipbroking qualifications.

In January 2016, Roland took over from his father as Managing Director and continues to build on the long standing, well-respected name of DSB in the offshore industry.

While involved in all aspects of shipbroking, Roland’s vessel specialism is in jack-up barges, dredgers and splitbarges. He feels that the humble flat-top barge in all its permutations is a much-neglected vessel type, and yet they are the workhorses of the industry.

Roland speaks several languages – including Russian – and has a keen interest in other cultures. This is of great benefit to DSB’s global growth, enabling the company to work in Russia, Central Asia, Europe and various French-speaking regions all over the world.