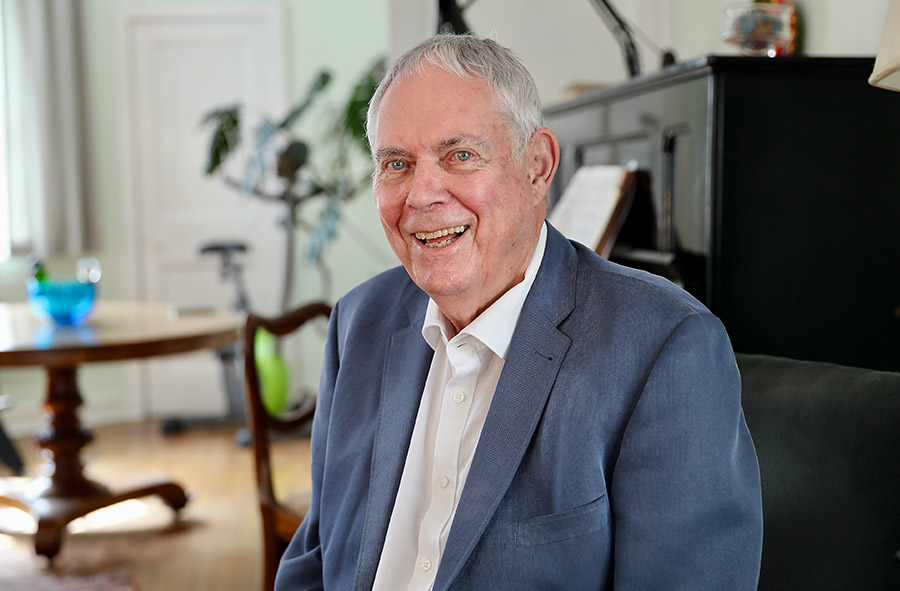 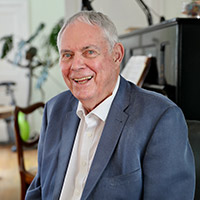 Shipping is in David’s blood. Early in his career he worked for a large UK ship-owner both in London and overseas, including Japan, Hong Kong, Singapore, Colombo and Aden.

Then he helped build the world’s second LNG vessel, as general manager of a consortium, before starting a company involved in tugboats, supply-boats, crane barges and even manned-submarines as part of the global offshore oil industry.

In 1981 he founded DSB Offshore Ltd, bringing together a family of expert shipbrokers who have since operated in a great variety of different markets, facilitating the sale and charter of countless offshore vessels.

David retired from the position of managing director at DSB in December 2015. He handed over the helm to his son, Roland. He is still very much a part of the DSB family and often pops into the office (when he’s not playing golf, of course).