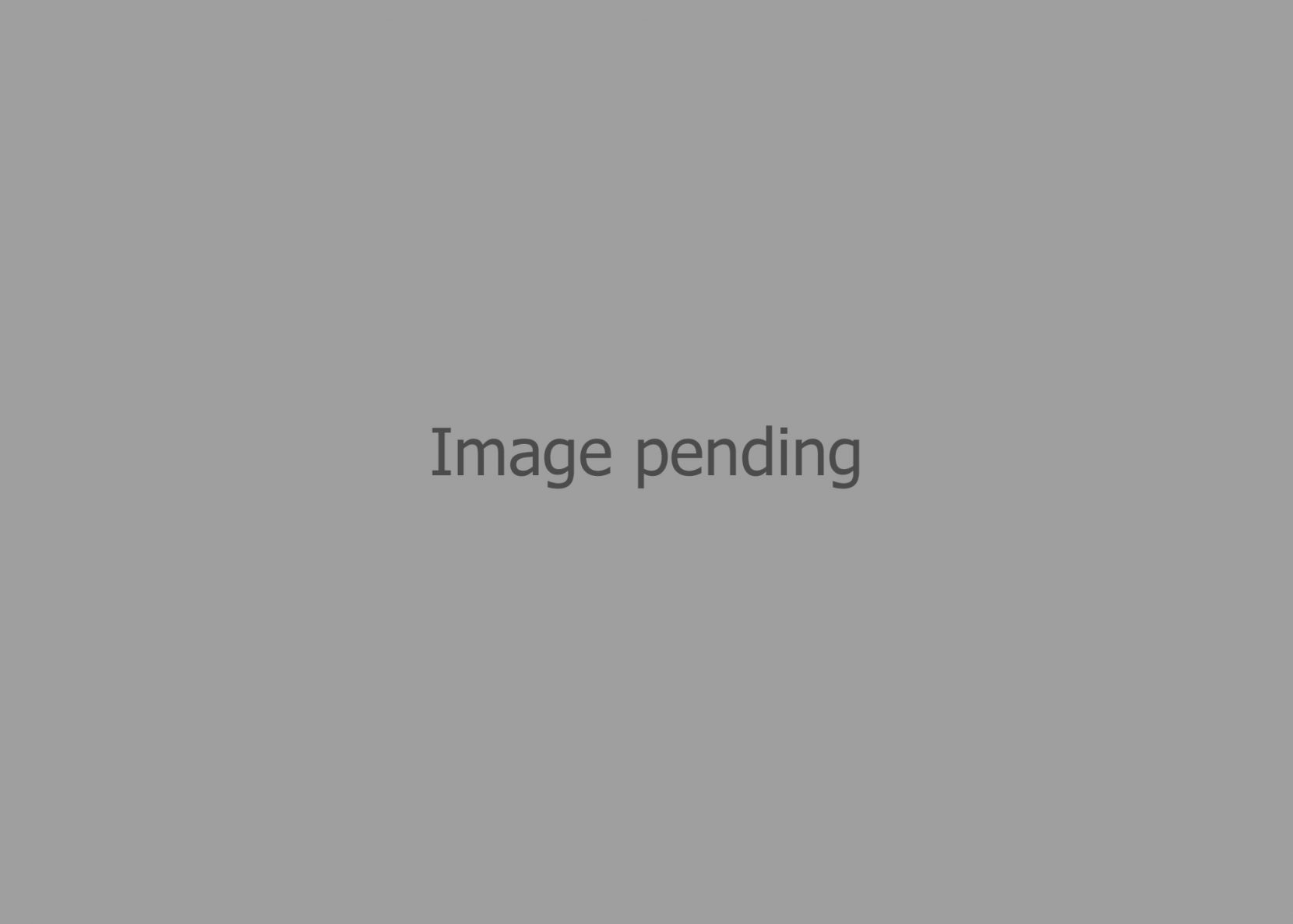 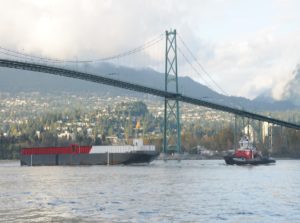 The 2011 built tug Southwind (IMO 9577484), managed by Landfall Marine Contractors, arrived in Vancouver on 31st October towing 2004 built flattop barge Solid 66 (L 109.72m x B 28.04m x 6.4m). This 33m tug (43t bollard pull) completed her 6769 NM, long distance towage journey, from Sarawak, Malaysia, to Vancouver, B.C, departing from Malaysia on 3 September and sailing via Tokyo to fill up her fuel tanks. By completing of this voyage the AHT Southwind has visited all continents except Antarctica. Southwind had to alternate her course several times during her 2 months at sea due to passing hurricanes in the area. Finally, and after some sleepless night for the crew, on 31st October the professional crew delivered the flattop barge to her owners, Seaspan. In the photograph attached, Southwind is following the barge through the First Narrows under the Lions Gate bridge in Vancouver having handed the barge over to tug Seaspan Raven for the inward passage. DSB Offshore were the exclusive brokers involved in this deal.