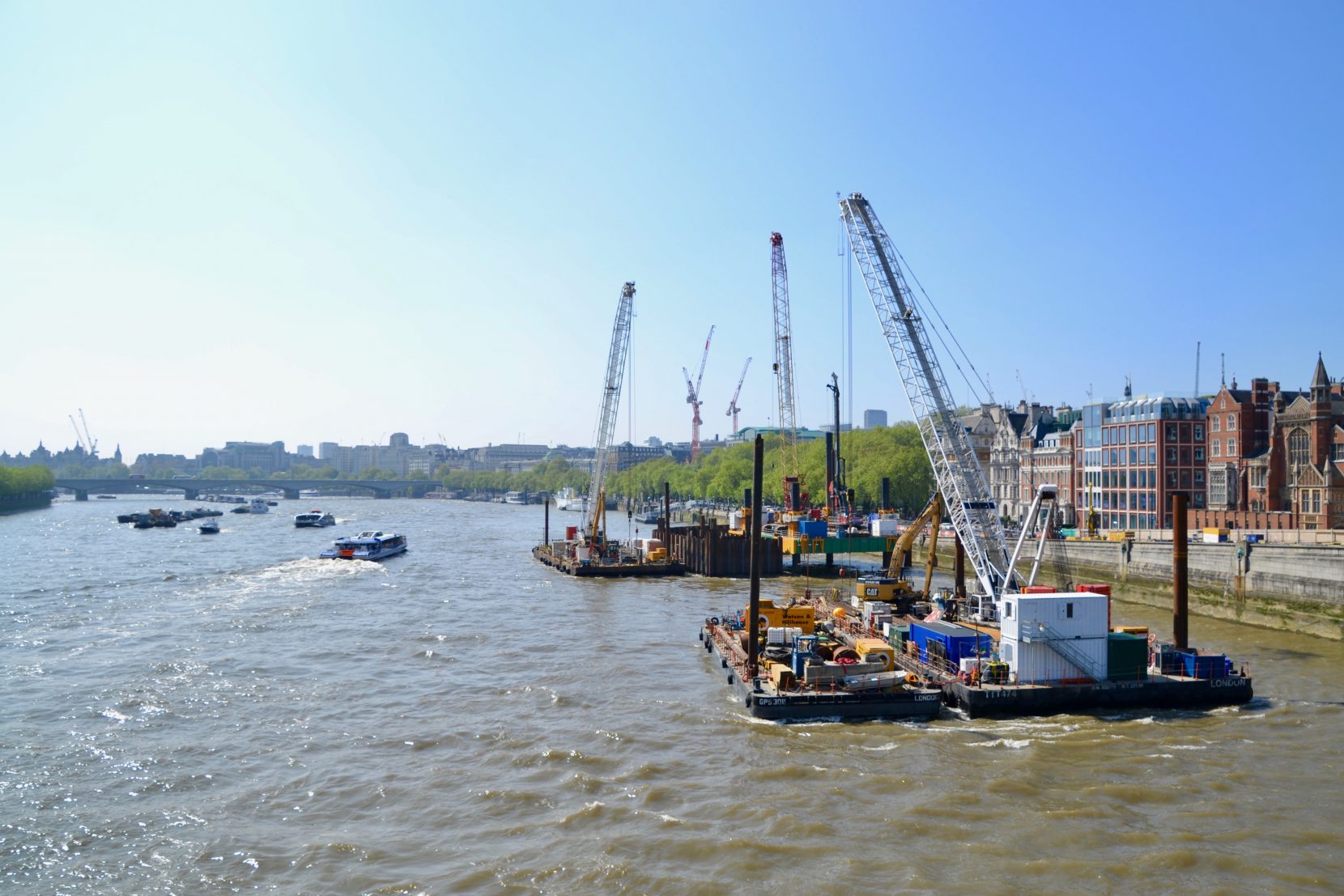 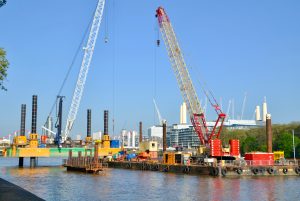 Be assured, some sixty years ago, a stroll along the Thames would have been a far less pleasant experience.

In 1957, the Natural History Museum declared the River Thames biologically dead: “News reports from that era described it as a vast, foul-smelling drain.”

“The tidal reaches of the Thames constitute a badly managed open sewer,” reported the Manchester Guardian in 1959.

Outcries about the health and safety of the river soon resulted in an ambitious restoration campaign by the government. Factories were banned from dumping pollution into the water, and water treatment plants were installed all along its course.

“It was only from the late 1960s onwards, when London’s sewage system gradually improved along with the country’s wider post-war recovery, that the river began to breathe again,” writes BBC Earth.

Then, in the 70’s, 80’s and 90’s, many other initiatives including tighter regulations, a growing awareness of conservation, and environmental impact studies have played a role in the improving quality of London’s iconic river.

New Problems Threaten the Health of the Thames

Fast forward to 2018, and though other problems now threaten the health of the river and its wild life – the abundance of plastic waste and the overflow of sewage during heavy rains – the story of this once poisonous, even deadly river is one of – literally – a light at the end of the tunnel.

Continuing on the legacy of Joseph Bazalgette, the famous Chief Engineer who designed and oversaw the construction of the first underground sewer of London in the 1850s and ‘60s, the UK’s major marine civil construction project – the Thames Tideway Tunnel – is now well underway to give the Thames a new boost of life. 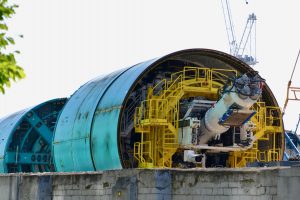 Construction of the Thames Tideway Tunnel began in 2016 and is projected to take 8 years to complete. This initiative arose because of the need to reduce sewage discharge into the Thames to comply with the EU’s Waste Water Treatment Directive (UWTD) and to improve the ecology of the river.

“Heavy rainfall typically overburdens London’s creaking sewers, and the excess – rainwater mixed with sewage – is discharged into the river to prevent floods in the city,” states BBC Earth.

There are 57 sewage overflows along the banks of the Thames and discharges now occur as frequently as 50 times a year. According to survey reports, an estimated 40 million tonnes of storm sewage enters the river in a typical year. It is an urgent problem! Now with the population of London at well over eight million, the Thames is not coping.

The Thames Tideway Tunnel (TTT) is a considerable undertaking (estimated costs GBP 4.2 billion). Awarded to three joint ventures, working concurrently from 3 parts of the Thames, the project employs the use of huge boring machines, to bore an 8m diameter sewage tunnel through the rock beneath the Thames’ bed. The tunnel covers 25 kilometres from Acton in West London to Abbey Mills in the east.

The underground tunnel will connect with 34 of the most polluting sewage overflows and direct the captured sewage to a treatment facility. The recycled clean water will then be released into the River Thames.

Most of the construction on the Thames River at present is being undertaken by floating equipment such as jack-up barges and flat-top barges, as TTT constructs cofferdams where boring machines will connect to the underground “tunnel drive site”.

From 2016 to the present, DSB Offshore Ltd is proud to have provided, in our capacity as shipbrokers, the majority of the floating equipment to the FLO Joint Venture (Ferrovial Agroman Ltd and Laing O’Rourke Construction Ltd), responsible for the 12.5 kilometre Central section of the tunnel.

The Global Citizen recently named the Thames the ‘cleanest river running through a large city’- “The River Thames is an environmental success story,” they say.

The River Thames clean-up has clearly come a long way since Bazalgette cured “The Big Stink”, and this epithet will be truly earned when TTT completes its great feat of engineering in 2023.

Incidentally, in 1959, an certain member of the House of Lords was reported as suggesting that purifying the river was unnecessary. He claimed that “rivers” were “natural channels for the disposal of waste,” and that letting them break up organic waste gave them “something to do”.