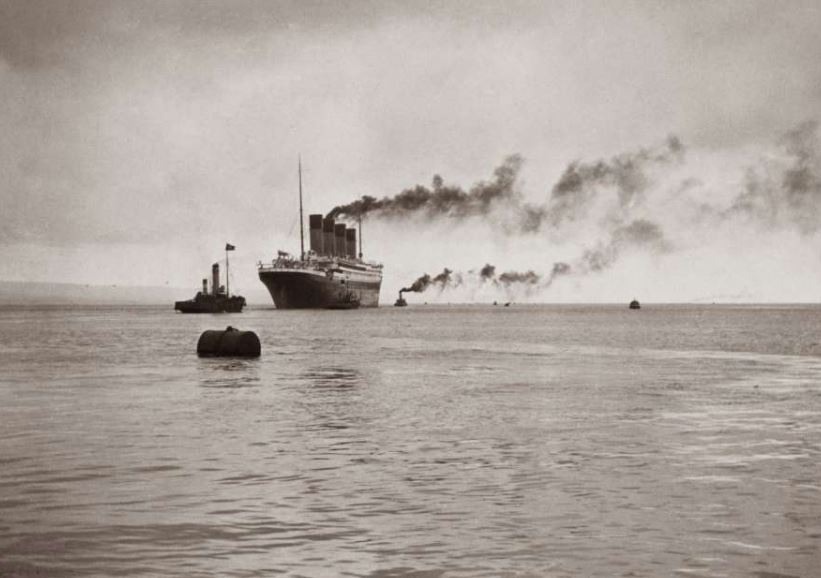 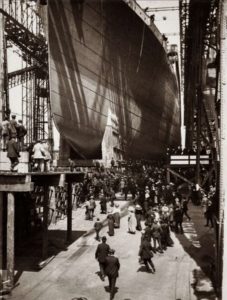 New photos of the Titanic have been released ahead of an upcoming TV Documentary.

A new TV documentary about the sinking of the RMS Titanic nearly 105 years ago is supposed to shed more light on just why the famous ship sank in the cold Atlantic Ocean.

The producers of the one-hour documentary, “Titanic: The New Evidence,” are also sharing little-seen photographs from the ship’s short history at sea ahead of the premiere on Jan. 21 on the Smithsonian Channel.

SHIP OF DREAMS: A full-sized replica of the Titanic is being built in central China

With the documentary, the producers hope to elaborate on what exactly caused the sinking of the massive, lamented luxury liner beyond a fateful brush with an iceberg.

Some of the allegations include that the builders used substandard materials and there was shoddy workmanship afoot, primarily due to cut costs and getting the ship in the water on time and under budget.

A fire damaged part of the ship’s hull before it ever set sail, according to producers, and the shipbuilders opted for a single-skin hull versus the customary double skin design to save money.

THIS CHANGES EVERYTHING: New evidence suggests it may not have been an iceberg that sank the Titanic

According to a press release on Wednesday, what drained resources going into the Titanic’s building was its sister ship the Olympic which was also being built nearby. This lead to a reduction in skilled labor and quality materials, including steel that was less than ideal. 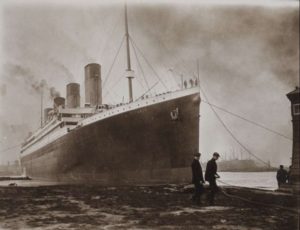 The producers say that this can all be seen in the photos finally released ahead of the premiere. The photos were discovered at an auction house by ship expert Steve Raffield and later investigated by journalist Senan Molony.

“The bulkhead was not worthy of the name. It completely compromised the ship and led to an accelerated sinking. Titanic couldn’t stay afloat long enough for an effective rescue,” Molony recently told CNN.

The Olympic would sail until 1935 when it was finally retired and scrapped completely by 1937.