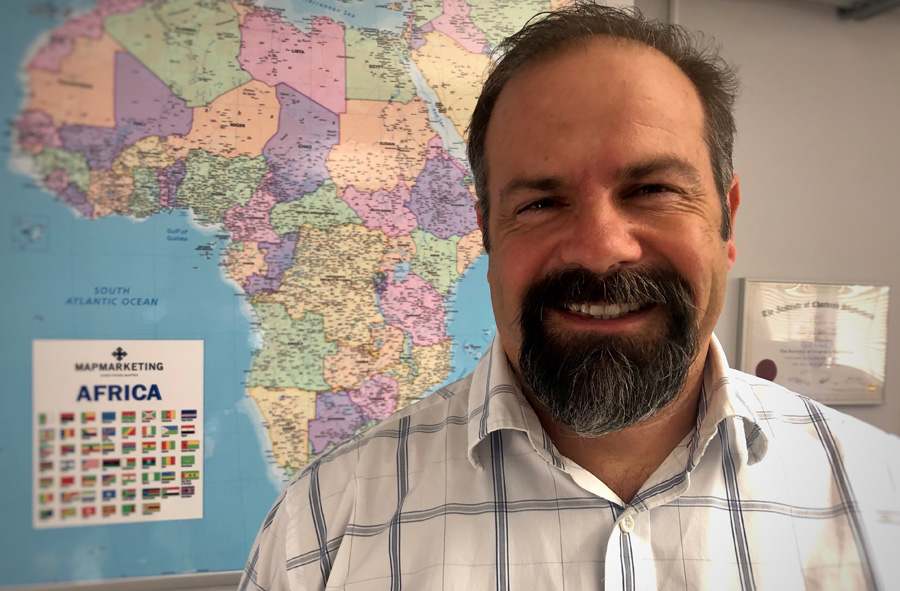 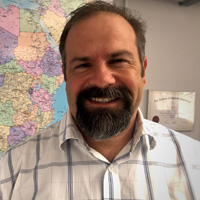 Charles is South African and comes to DSB from a background as a Ship Chandler. He has, for several years, run a successful general service chandler operation in East London, South Africa. As a ship chandler, Charles has had varied experience in not only equipment and supplies, but also port agency, customs compliance and crew immigration procedures.

Charles joins the team as a trainee and will specialise in landing craft, patrol boats and splitbarges. His focus will be on the African market.

Charles is currently studying towards his ICS professional qualification.

Charles speaks English and Afrikaans and is dabbling in Dutch and Russian in his spare time. Charles is married and has an eight-year-old daughter.